More info.
Other Ways 2020 invited 9 to participate in a 4-day workshop and festival that aimed to teach skills about low-fi filmmaking and indulge in screenings of Eastern European queer cinema.

The workshop focussed on creating low-budget films using readily available equipment, such as a mobile phone or a camcorder. An experienced filmmaker lead the workshops during the day which resulted in 8 short films, which were shown on the final premiere night and party.

Scroll down to see the films of the 2020 attendees!

Other Ways 2020 took place at Ways House, a Queer and Feminist Art Residency in Gyula, Hungary. Meals, accommodation, and living were shared and organized as a group.

Other Ways is still looking for contemporary queer, Eastern European films of all genres for inclusion into the next festival 2021. We want your experiments, failures, film clips, home movies, and everything else.

Filmmakers can submit via this form. 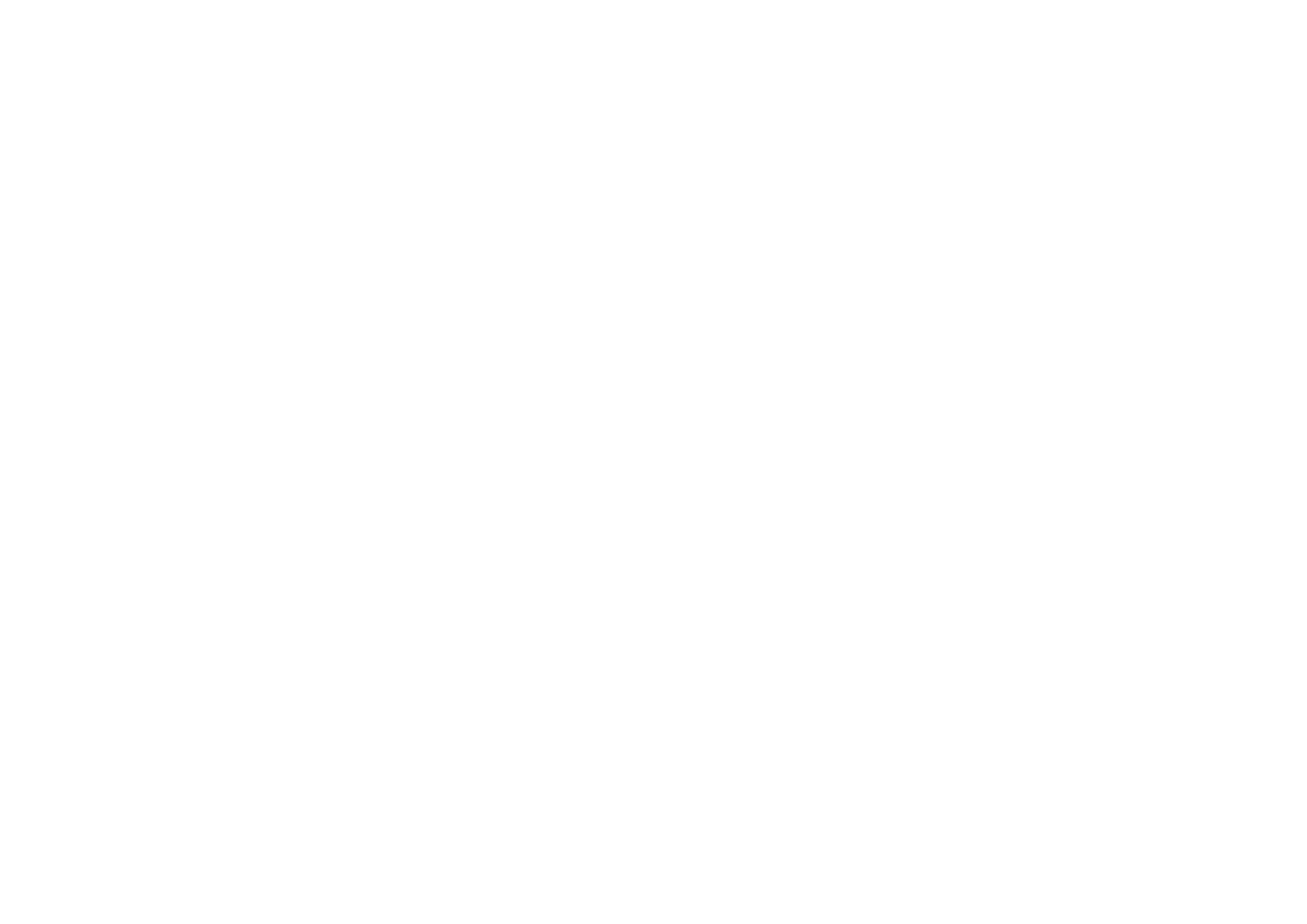 Other Ways 2020 Program
Made on